Place the graham cracker crumbs, brown sugar, and cinnamon powder in a bowl and mix. Add the melted butter and mix to combine.

Press the crust on the bottom of a 9” spring form pan. Grease the sides of the pan with oil spray or butter. Set aside.

Beat the cream cheese for about 2 minutes with a mixer at medium speed, until creamy and fluffy. Scrape the bottom of the bowl.

Add the eggs, one at a time, mixing one egg completely before adding the next one, scraping the bottom of the bowl in between additions.

Add the cinnamon and vanilla and mix to combine.

Pour the cheesecake batter in the prepared pan.

Cover the bottom of the pan with foil and place the spring form pan inside a larger pan with tall sides, such as a large roasting pan.

Turn the oven off, open the door, and leave the cheesecake in there for 1 hour.

Remove the cheesecake from the oven and let it cool down. Place it in the fridge overnight, or for at least 6 hours.

Add the whipping cream, ricotta, and sugar to the bowl of an electric mixer. Beat over medium high speed for a couple of minutes to stiff peaks.

Place the cream in a piping bag.

Pipe the cream on top of the cheesecake, I used a tip 6B.

Sprinkle chopped pistachios and mini chocolate chips on top of the cheesecake. 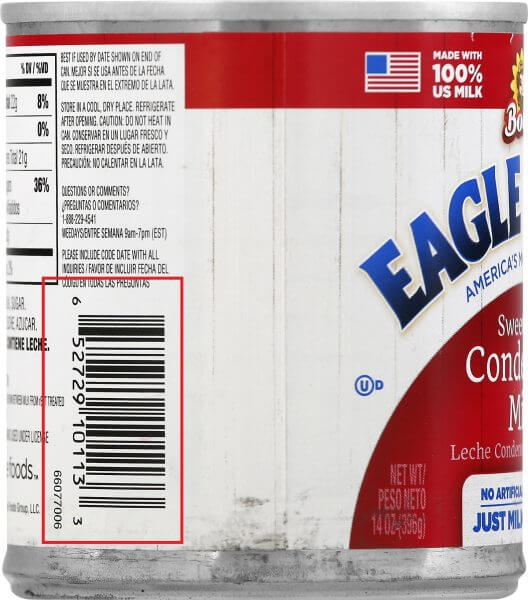 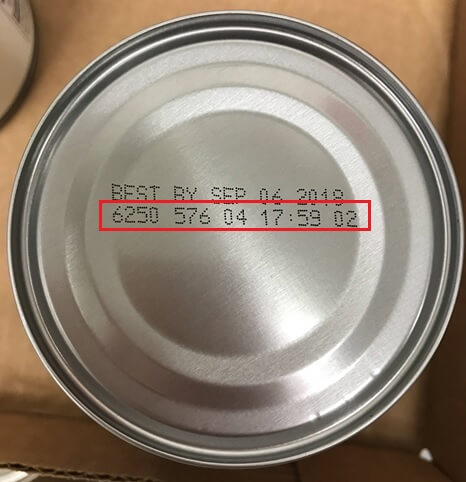